Definition: The degree of unsaturation formula is also known as index of hydrogen deficiency (HD) and it is a easy way to calculate the number of multiple bonds or rings in a unknown chemical structure.

General Formula: For calculating the unsaturation formula, we should know the molecular formula of the molecule, which has the form of CvHwNxOyXz. Then, we can apply the general formula:

Where #C, #N, #H, #X mean the number of carbon, nitrogen, hydrogen an halogen atoms (halogens are F, Cl, Br, I) present in the molecular formula. Oxygen and other divalent atoms (an atom with a valence of two) do not contribute with the unsaturation number.

In a molecule with no double bonds or rings, it is called "saturated" and the number of hydrogen and carbon atoms keeps a relation:

The number of hydrogen (#H), is reduced 2 units with each multiple bond or ring.

Use: It is recommended that the first step for identifying an unknown organic molecule be to calculate the degree of unsaturation formula. It is quick and simple and can be done following the next examples:

So, the molecule can have 1 triple bond, 2 double bonds, 2 rings or any combination that gives 2 unsaturation, such as:

So, the molecule has any combination of 3 unsaturations, such as: 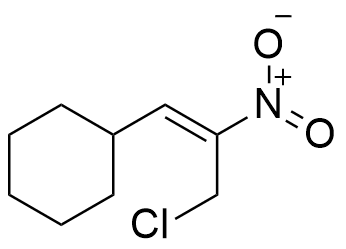 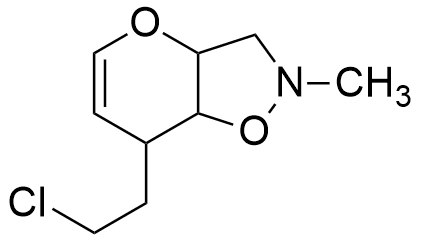 Considerations: It should be noticed that the information that is extracted from the degree of Unsaturation formula is useful for getting a partial identification of the molecule, but it does not allow to difference between the multiple bonds or rings. Thus, a degree of unsaturation of 3 can be a triple bond, two rings or a ring with a double bond.