Definition: The bond order formula indicates the number of chemical bonds between two atoms. Note that, a bond is defined by the force that holds atoms together for forming molecules and there are 4 different types of bonds: covalent, ionic, hydrogen bonds and London dispersion forces but bond order formula is only applied for the covalent bonds, because this type of bonds is made by atoms which share their electrons.

General formula: there are some steps for determining the bond order between two atoms. First, it is needed to draw Lewis structure of the molecule; it shows the number of electrons that are shared between all the atoms present in a molecule. Second step is to determine the type of bonds between each pair of atoms and follow the next table:

Use: The bond order formula is used for for determining the stability of a bond and the molecule. When the order is zero, chemists can know the probability of finding that molecule is zero. Moreover, it can also be used for seeing how difficult or easy is to break bonds for studying if a reaction will occur or not. Higher bond orders mean the bond strength is also higher and the energy needed for breaking them will be higher.

Examples: The molecule N2 has a Lewis structure N≡N. Following the table, it can be seen the bond order is 3, because there is a triple bond between the two nitrogen atoms.

For a more complex molecule as 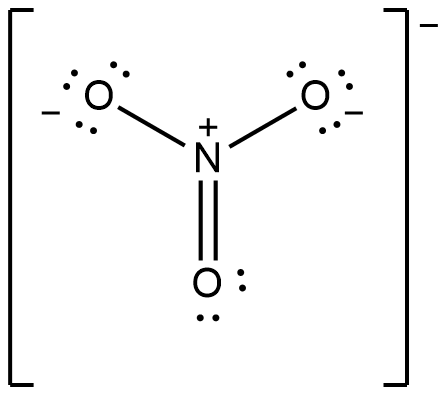 Considerations: The bond order has a strong relation with the bond length. Higher bond orders have shorter bond length and consequently, the bond strength will increase. It is because if more electrons are shared and the atoms will be closer than in the cases where the pair of atoms are only joined by a pair of electron (1 bond).